Violent attacks on Indians, their homes and businesses in South Africa

Violent attacks on Indians, their homes and businesses in South Africa

I thought I’d just give you a quick update for you, Dr Kumar (transcribed by an audio message).

This is the current state of affairs in South Africa TRENDNG NOW:

The mood amongst the community is one of fear, disbelief and deep shock. I can confirm from all my sources that despite the Government claiming to have the situation under control that not one individual I have spoken to, has seen army personnel on the street.

The community has been left to fend for themselves and have paid through loss of life, destruction and criminality. Homes have been set on fire with families caught inside. Shops looted and buildings destroyed.  Social media tags are trending, stating “Indians must fall”, with comments being made of raping Indian women.

A young child was murdered (shot) whilst trying to protect his mother and sister. Homes have been petrol-bombed and the Indian-origin community has been repeatedly attacked in what can be termed as pre-meditated and organised.

Threats by political leaders such as Julius Malema have been made once more against this fragile community that has suffered numerous attacks. South Africa seems to be a failed state and, unfortunately, the human tragedy of the situation will not end if and once the violence stops.

The simple fact is that this is no longer a political protest, but a clear statement that the Government of South Africa has abandoned its people, and if you are a minority in the country, you are no longer protected by the same government that you fought alongside to end apartheid. Rioters and thuggery is now running rife and families attempting to buckle down for the evening are fearful of what may be.  Some that I spoke to are not sure if they will survive.

I did a live Instagram feed last night with our Global Indian Ambassador to the country who was visibly distressed and the sound of gunshots were crystal clear.

Videos are circulating of police officers looting stores and a lone woman trying to defend her shop against a group of thugs trying to goad her to shoot.  She is evidently fearful of what the night will bring. 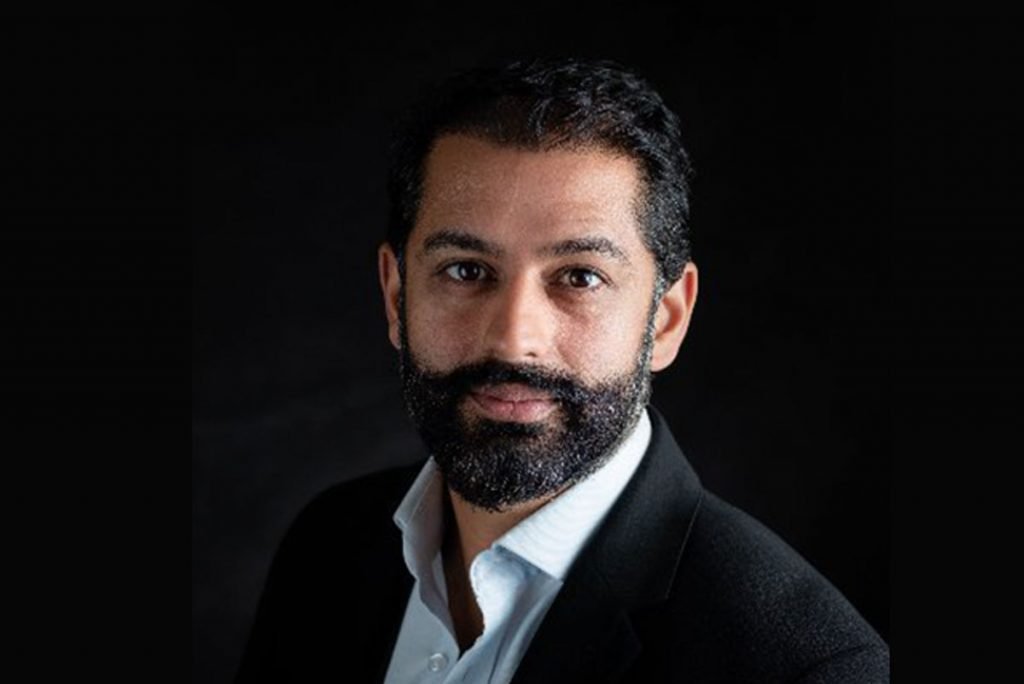 Tomorrow, we will be releasing a podcast from our reporter on the ground. You will be able to listen to it directly on www.globalindianseries.com

The situation in South Africa is not simply anti-minority, it is anti-human, and despite many claiming that these "protesters" are acting out of poverty, the reality is this is a thin veil that masks the reality of the supposed rainbow nation. 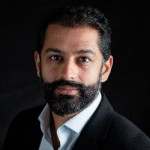